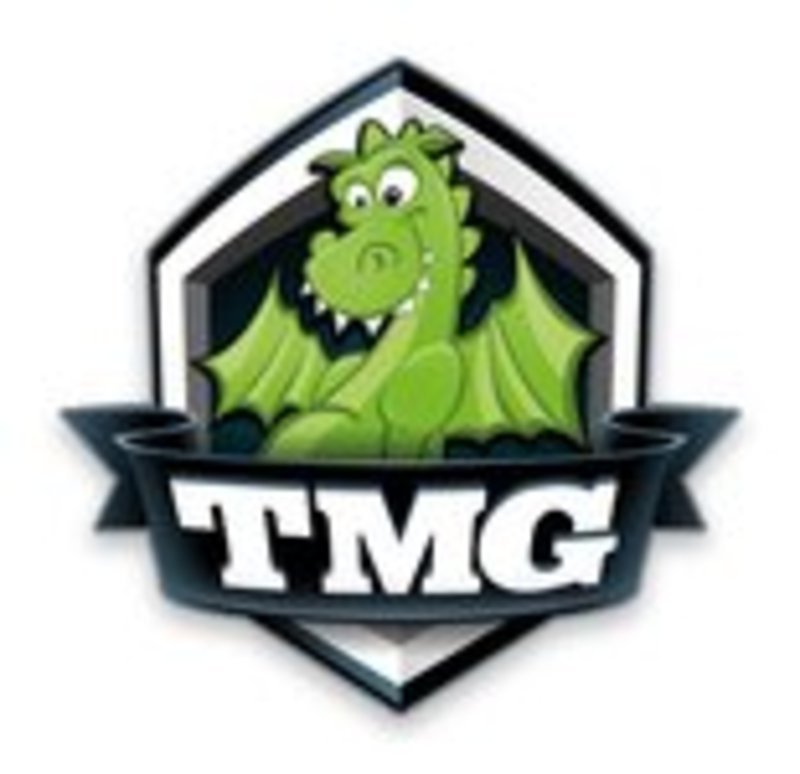 Tasty Minstrel Games (TMG) is the culmination of a life long dream of founder and CEO Michael Mindes. When he was young, he loved everything that had to do with gaming. As he got older, that passion only increased. After attending college, he had every intention of becoming a board game publisher, but, as he has said, life happens, and his publishing pursuits were put on hold while he worked as a financial advisor with his father. He enjoyed his work, and was quite successful at it, but the dreams of making and publishing boardgames were still part of his long term goals.

In 2009, Michael and good friend Seth Jaffee had two games they were ready to publish - Terra Prime (a design from Seth himself) and Homesteaders. Both of these games were well received by the community, and TMG was on its way.

In the following years, TMG published such hits as Belfort, Dungeon Roll, and Seth Jaffee’s Eminent Domain. While at Spiel one year held in Essen, Michael played Orléans and knew that he had to publish it for the U.S. market. It was that game that was the first to be given the Deluxified treatment by TMG, something that has continued with other titles.

Some of the games that TMG has published are older games that were in need of reprints, and discovering games in smaller markets that may not otherwise have seen a wider release. They were also one of the very first companies to use crowdfunding as a way to successfully publish their releases, helping starting a trend that is now commonplace within the industry today.

Today, TMG has several full time employees, and while the home office is based in Utah, several of those employees work remotely from other locations. However, they all share the same goal - publishing awesome games that promote and facilitate enjoyment between family and friends.

In 2021 TMG filed for virtual bankruptcy, leading to staff layoffs and a halt to game development. According to the email sent to the stock owners TMG’s “book value is in the negative”, everyone in the company - besides its owner - has apparently been laid off and the development of upcoming board games has been halted. TMG does not expect to produce any new games for the next “two to three years”. Instead, the company will be focusing on selling its existing stock of dice and other tabletop accessories in the hopes of “eventually being able to start up again”.


Based in Mountain Green, Utah.