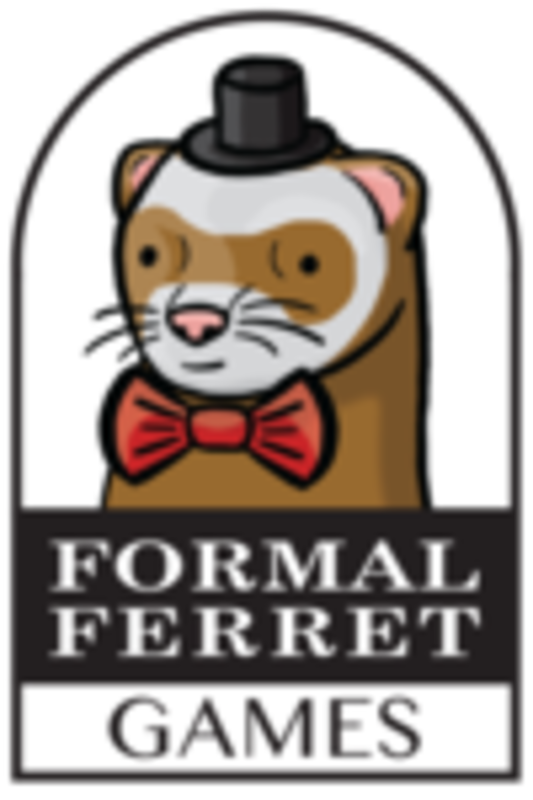 Formal Ferret's first release will be the party game Bad Medicine, due out in September 2015. They will also be releasing the strategy game The Networks in 2016.