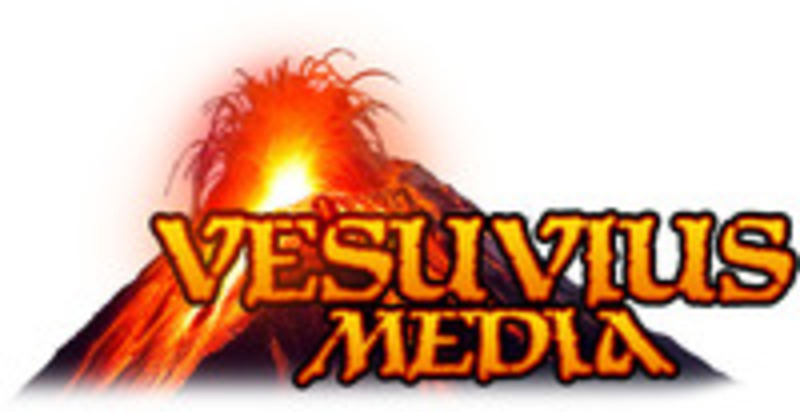 Vesuvius Media is a small, but mighty, Canadian game and IP development company. Starting off by producing online strategy games, it has branched into new areas of production and currently boasts online games, mobile games, graphic novels and board games in its portfolio.

What makes Vesuvius Media different from other companies? Vesuvius Media is community-driven. Whether online or on the table, its game designers and developers interact with players, listen, debate, and continually gather feedback. Its community of players help shape the future of its games!
Vesuvius Media incorporated in Canada in 2014; however, its international development team has been working together since 2010. Their combined skills and experience include game design, development, story-telling, music composition, graphics (2D and 3D), public relations, marketing, crowdfunding and extreme mathematics.


Based in Halifax, Nova Scotia