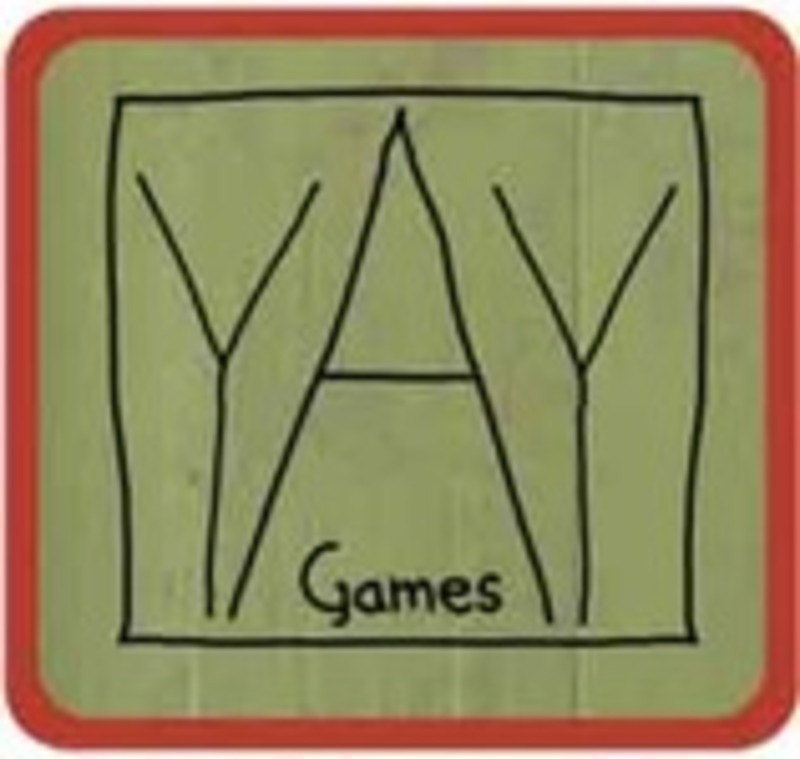 A UK independent games company, YAY Games was set up by Andrew Harman and his wife Jenny in 2014 to launch the Griffie Award winning Frankenstein's Bodies. Since then the family hit 'Sandcastles' has been brought out and the new Egyptian dice-based 'Ominoes' will hit the world mid 2016.