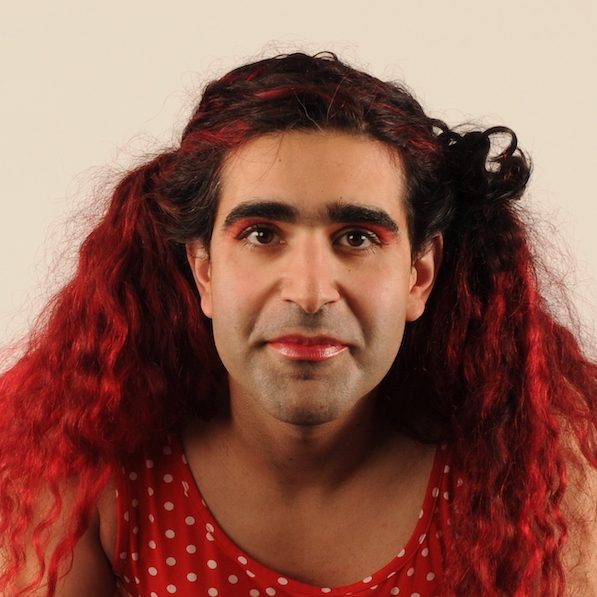 The first title - In a Bind - was available in UK stores from 1st August 2015. This is no longer available, but the updated version - Yogi - is now published by Gigamic.

ELL deck, a game system released on 1st August 2017, will be supported with new games for the foreseeable future, with a new 'core game' released every BezDay.

Kitty Cataclysm and Wibbell++ deluxe were both released in spring 2019

For some time, BezDay (1st August) was seen as an annual release date. That idea has been abandoned (except for the annual ELL deck game showcased) but there are still parties, events, online art requests fulfilled and other shenanigans each year on that date.

Since coming out of lockdown, there have been several 'Bezzy Bargain Bags', which are printed in low quantities.

Games from Stuff By Bez