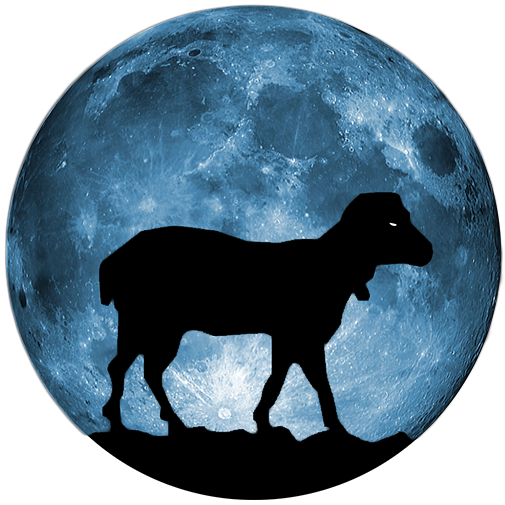 Cheap Sheep Games was founded in January 2018 by Sven Obermaier, a game designer of tile and worker placing board games that don't require dice, are quick to learn and offer lots of player freedom.

Cheap Sheep Games' first title is Crimopolis, released in November 2019. Buttons & Bulls is its first expansion which is being worked on currently.

Cheep Sheep Games uses CSZ as its SKU code. The company is based in Christchurch, New Zealand.