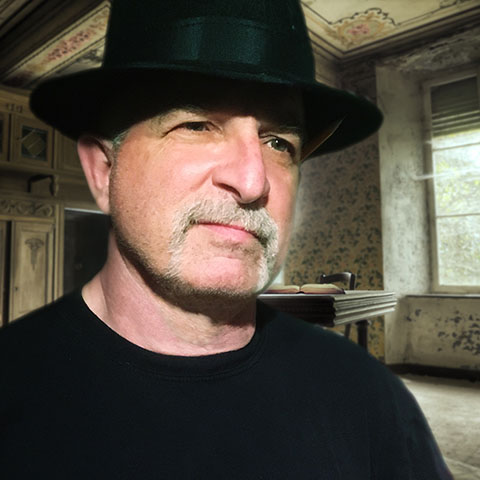 Murder mystery party game for 8-12 players that you host at home. Each player dresses up as a character, one is the murderer and the rest must figure out who that is. To solve the mystery there are clues, police report, crime scene photos, and a map. You go over these materials then question all the players about what their characters did and saw to finally solve who done it. The game lasts a times 2.5 hours.

These carefully written, unusual mysteries, are fun and easy to play, though challenging to solve. As the drama unfolds you will end up acting your character without even trying. The characters have romances, skeletons in closets, shady goings on, and everyone will laugh as the human comedy plays out. You will lie, make accusations, and follow the clues where they lead with no artificial game breaks or reveals, and only two rules. You will either solve the mystery, or feel like you almost did. Either way you will enjoy the story and the hunt. Your party will be an absolute success because it’s so easy to host.